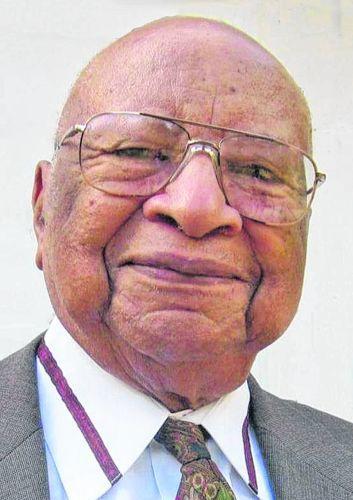 I had the good fortune of knowing a supercentenarian who was also a family member. It is my father’s older brother, Lester Syrus Townsend, who finally departed this life at the incredible age of 111-years, 6 months and 22 days on October 22, 2019. He was born March 31, 1908, and I always called him on his birthday to find that he had survived another year.

Now Lester was not the oldest person alive by any means. That honor goes to a French woman named Jeanne Calment, who lived to be 122½-years-old! The current record holder is a Japanese woman named Kana Tanaka, who is over 118! Then there is a French nun, Sister Andre (nee Lucile Randon), who just celebrated 117 years of life on Feb. 11, 2021, after having just recovered from COVID-19! This tenacious old broad is also blind, is in a wheelchair and lives in a health care facility. Why is she still here?! His age distinction had qualified Uncle Les to make Wikipedia’s list of the oldest-living people in the world. But now that the list is limited to those who are still alive and to only 50 names, there are at least fifty others who surpass him.

I was born into a large family on my father’s side. My father’s grandfather was one of 11 children, most of whom had a bunch of kids, and my dad’s father was one of 10, most of whom had a bunch of kids. My dad, who grew up in Cairo, Illinois, was one of 12, and most of them married and had several children. My father’s mother was one of 23 kids, and I expect that most of them had a big slew apiece. So with all that begetting going on, on both sides of the family, they managed to rack up a whole lot of descendants. Our family historian once estimated that at any time the Townsend-Henson Clan has over 2000 living relatives! I have considered consulting the Guinness Book of World Records people with that information. At least half that number tend to show up for our family reunions every few years.

My family’s known history goes back only as far as my parents’ great-grandparents. The American patriarch of my father’s family on his mother’s side was Rev. Syrus Bogan Henson [1835-1910], a freed slave who, when he left the Henson Plantation in Wilmington, North Carolina, bought 120 acres of land in Kilmichael, Mississippi, where he became a minister and raised a family of 23 children! Several of Syrus’ offspring became educators. His son Luther, my great-uncle who lived to be 101-years-old (he died in 2001), taught blues musician B.B. King and is purported to have given him his first guitar. King remained a close friend of the family until he died in 2015.

Besides Lester (ne Luster) and my father, Earl, their other siblings were Aaron, Amy, George, Joseph (first name, Henson), Lenora, Lillian, Lottie, Ora and two other unknown half-brothers whom Will sired after my grandmother died. I never knew Uncle George (he died before I was born) or my alcoholic Aunt Lillian, who died when I was very young. But I knew and spent time with Uncles Joe and Aaron and Aunts Amy and Lenora, who lived in South Bend (and died there) and Aunt Ora, who lived in Kansas City. Aunt Lottie remained in Cairo. Lester, the third-born, had all the characteristics and maladies that did not suggest future longevity. He was sickly from birth and plagued by migraines from an early age. But he managed to survive all his siblings and was the oldest and longest-living relative of our family.

Lester was married to his wife, Rena, for 80 years, until she died in 2015, at the age of 99. They had two daughters, Gwendolyn and Drapel, both still alive, and a son, Oris, who is deceased. Being a few years older than I am, I did not see my cousins too often growing up, except for occasional visits and family gatherings. Gwen is quite the scholar, however. She has a doctorate in philosophy and served as vice-president at Livingstone College in Salisbury, North Carolina and dean at Florida A&M University in Tallahassee, Florida. I don’t have any T on Drapel, although I suspect that she is a smartie as well.

I have a few notable relatives from the Henson side of the family, the most famous being explorer Matthew Henson [1866-1955], who actually was the co-discoverer of the North Pole in 1909. It has been proven that Henson actually got that first, but being a member of Peary’s expedition, naturally Peary received all the credit, initially. Matthew was Grandma Minnie’s uncle, therefore my great-great uncle. As a result of Matthew’s time spent in Greenland and eventual cohabitation with a local Inuit woman, there are a slew of Eskimo Henson cousins still residing up there, none of whom I have ever met, of course.

According to his Wikipedia page, which lists him as a relative of Matthew Henson, it appears that Josiah Henson, the original “Uncle Tom,” is my ancestor as well–my great-great uncle, I think. You see, great-granddaddy Syrus must be a descendant of one of Josiah’s [1789-1883] male offspring. Josiah eventually escaped to Canada and became a preacher and lecturer. His published narrative autobiography apparently caught the attention of Harriet Beecher Stowe, and during her research to get background on the book that she was writing, she sought Henson out and interviewed him and other former slaves. He must have impressed her enough to become the inspiration for the title character in her famous novel, Uncle Tom’s Cabin.

During his last year in office, Lester got to meet Barack Obama. POTUS was in the South Bend area, and 2nd District Congressman Lynn Coleman, a friend of my uncle, thought that Barack would be interested in meeting someone who was 108-years-old (at the time) and a living grandson of a slave. They made it happen. In 2017 during the annual Martin Luther King Jr. Day celebration, Lester, who was an advocate for voting, received a “Drum Major” Award (whatever that is) from Mayor Pete Buttigieg.

People have asked me what was the secret of Lester’s amazing longevity? I don’t have a clue. He was not even ailing and seemed to be in remarkable health, in spite of his age. Just like the centenarian Okinawans, maybe taking life slow and easy is the key. Lester maintained a vegetable garden at his home, and for exercise, he rode his bicycle every day. He wasn’t doddering but still had his mind and wits about him. The man just finally wore out, I guess. Was it just good genes, good living, what? I don’t know. All I can say is, Bless his heart! I just hope I can follow his example. 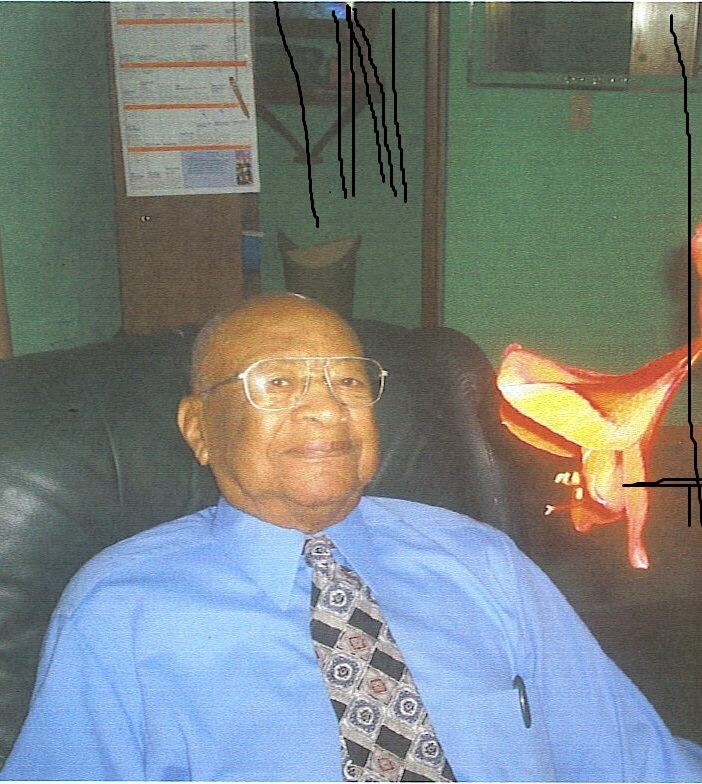 The World According to Cliff Townsend